The story of East Side Church begins well before the congregation was ever formed. In the late 1800′s, men and women from most of the major denominations, weary of religious division and prejudice, began searching for Christian unity. They came to several points of commitment:

Wear the name of Christ, simply claiming to be followers of Christ.

Take the Bible as sole authority and Christ as their only creed.

Depend on God’s Holy Spirit to unify them with other Christians, regardless of denominational affiliation.

This small group of Christians became known as the Church of God (with general offices in Anderson, IN). Today over 8,000 congregations trace their roots to this “experiment” in Christian unity. One of these churches is East Side Church.

In 1976 the congregation moved to Winnie Street and became East Side Church of God.

In December 1990 the first service was held in the present facility located on 10 acres of land.

In January 2010 Eastside purchased and renovated a pool hall, renamed it "The Center", and it now houses the Swift Current Community Youth Initiative and is home to many community and East Side youth events. 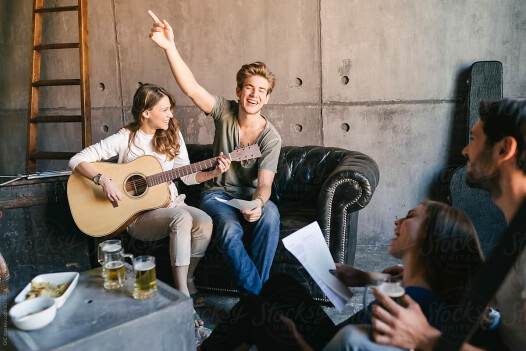 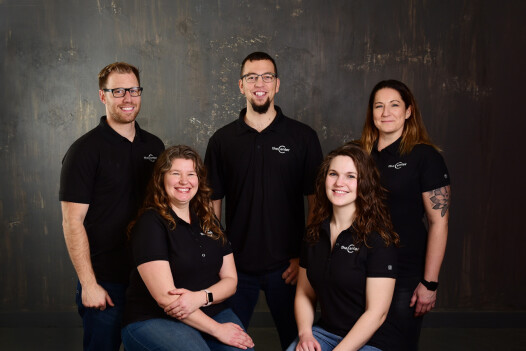 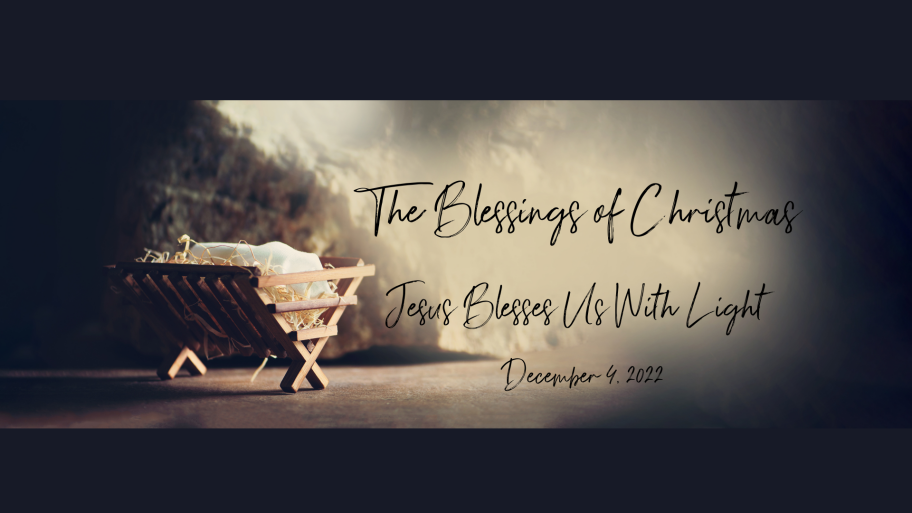 Jesus Blesses Us With Light